Welcome to the friendly club!

The Toorak Burnside Bowling sits in beautiful treed surrounds on quiet local streets with a delightful outdoor sitting area overlooking our premier grass greens. This makes it the perfect place for functions whether it’s a birthday or end of year work Christmas Party. It also makes it a great place to bowl !

Lawn Bowls is a highly adaptable social game for people of all ages and abilities. Toorak Burnside welcomes experienced players looking for a club to enjoy the sport they love. New bowlers are also welcome – don’t be shy! Come and have a go.

To suit everyone casual and competitive bowling options are offered at the club including:

Social Bowls    – Tuesdays (Summer) and on Wednesday and Saturdays (Winter).
Come on your own or with friends and we will put you in a team.

Night Owls         – a fun competition on Thursday nights for those that want to enjoy bowls with friends in a relaxed environment.
Enter a team or we can put you in a team.

The Toorak Burnside Club is a welcoming place for everyone including members and visitors. Come in, say hi and grab a drink but beware – bowls may be addictive!

Our club is run with pride by our members.

“ When the beautiful suburb of Toorak was originally laid out a large block of land was set aside for recreation purposes. Two tennis courts were made on the land, but, there being no supervisory body, the ground fell into disrepair.In 1918 however, a general meeting held at the residence of Mr George Matthew, decided on the formation of the Toorak Bowling Club. By relinquishing their moral right to the recreation reserve, they were enabled to acquire the present very valuable site. Applications for membership began to roll in, debentures were issued and freely taken up, and assisted by the genial personality and indomitable energy of the President, the committee soon overcame the many difficulties that confronted them. 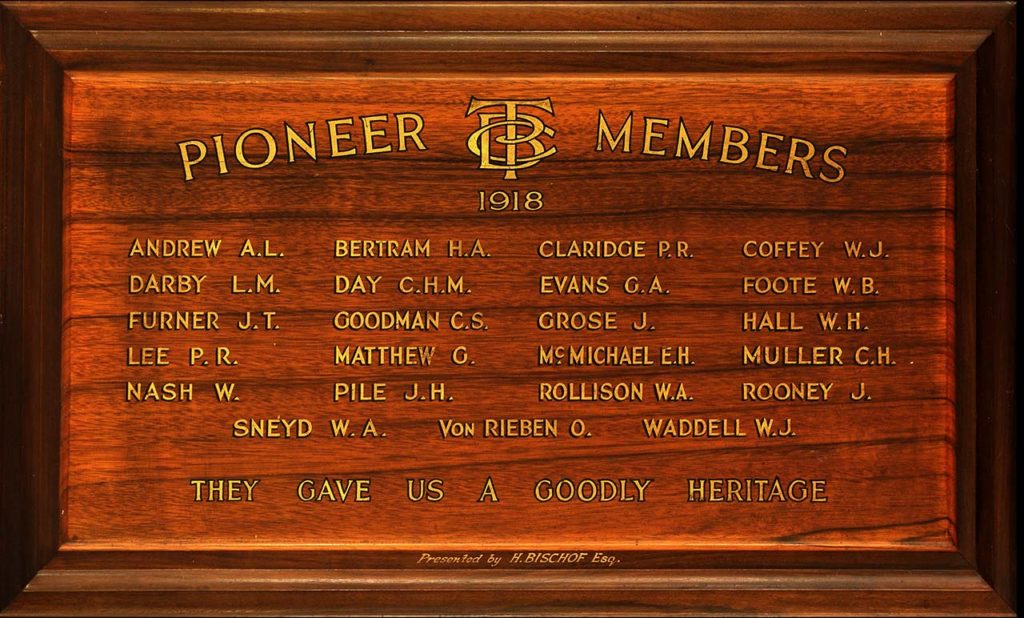 The clubhouse and grounds rapidly took shape, for which much credit was due to to the honorary architect, Mr EH McMichael.The clubhouse was opened in August 1919, and on November 1, just 14 months after the inception of the Club, they were in the happy position of having enough money in debentures held by members to cover all expenses of construction. They possessed two bowling greens, two grass tennis courts, a croquet lawn, and a clubhouse containing two first class billiard tables and replete with every convenience. The cost of ground, buildings &c and of laying out  the greens and flower gardens, including a charming rosery, was approximately 3,800 pounds, exclusive of 1,000 pounds for the greenkeepers residence.”

“The fashionable suburb of Toorak had a great day on Saturday, when they celebrated the opening of one of the finest, if not the best, Bowling Club greens in the whole of the Commonwealth. The colours of the club are black and white, and the members, with their black coats trimmed with white, and the club monogram in white on the outside pocket, looked very nice indeed. I would not be surprised if the other clubs nicknamed the Toorak Club “The Magpies”.”

The first Pennant game for the Club was played in 1920, and the early records indicate Toorak Bowling Club was soon one of the leading Adelaide Pennant Clubs.

Unfortunately, time has seen many changes to the original club, with the tennis courts, croquet lawns, and greenkeepers house sold off along the way. I wonder where the billiard tables went!

Due to financial pressures on the club and ever increasing costs, it was decided to sell the property to the Burnside Council in 2002 under an arrangement which provides an ongoing cashflow stream to the Club over 15 years and security of tenure to lease the premises at a peppercorn rental. Renegotiation of the lease with the Burnside Council will occur in 2017, by which time the club will be in a strong financial position. 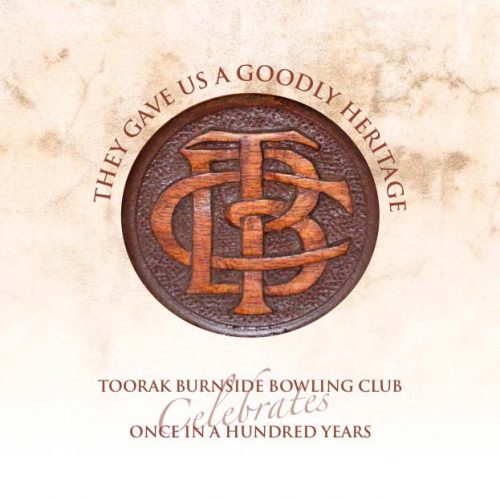 All Committees and Working Groups report to the Board of Management 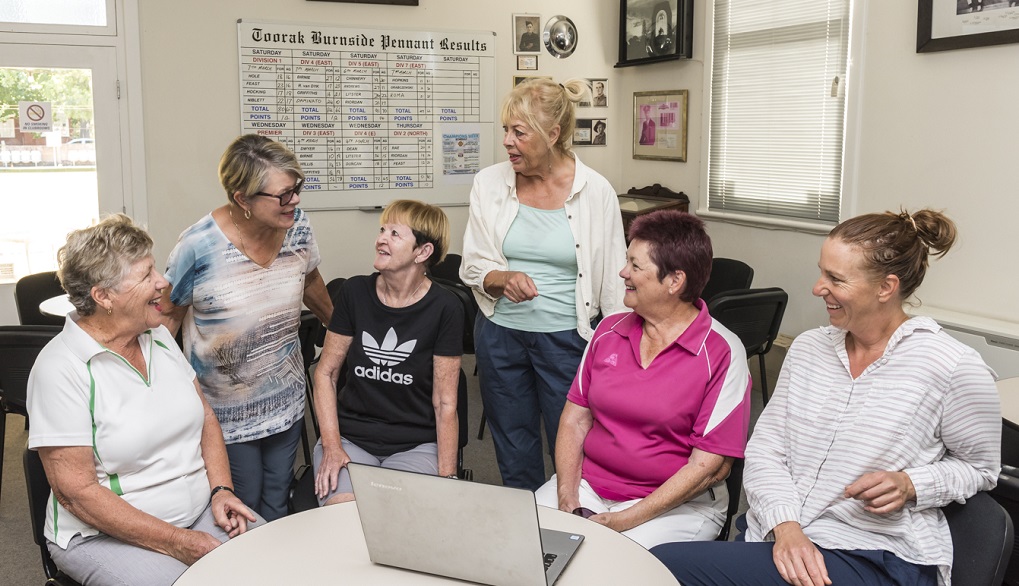 Under the Liquor Licencing Act it is an offence for members and/or visitors to bring alcohol on to these premises for private consumption.

Private functions are exempt from this clause in the Act due to the requirement of a special ‘one off’ licence for each function which may include the supply of alcohol of choice and consequently attracts a corkage fee.

We’re always looking for new members so get in touch and come on down.