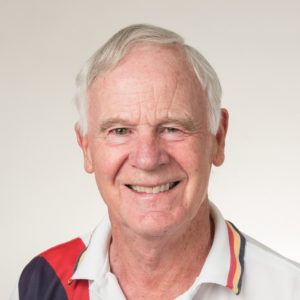 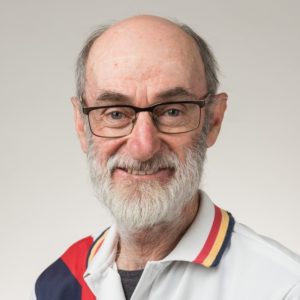 Congratulations to Trevor Feast and Guy Uren for winning the Champion of Champions Pairs.

Trevor also came third in the C of C Singles.

The cost of entering a club championship event is $5 per entry. Members are eligible for entry in all events with the exception of the Veteran’s Singles (entrants must be over 70 to compete) and the Minor Singles (this event is for bowlers who have not previously won a championship or have been bowling less than 3 years).

The draw is carried out in late October and posted on the notice board and includes dates that matches need to be completed by. Matches can commence at any time after the draw has been posted. Events are played on any day except Monday and are arranged between the opponents. Markers for singles matches are the responsibility of the first named player on the draw sheet.

Wherever possible the first two rounds of the each event should be completed prior to Christmas.

The club championship manager must be kept informed if competitors are not able to meet the due dates for the completion of matches within the Round. The club championship manager has the capacity to declare a game as being forfeited or no result if one or more players will have been deemed to not comply with the tournament rules by playing the game within the timeframe provided. Casual dress to be worn when playing in the rounds, club uniform for finals matches.

The Bowls SA Championships provide an opportunity for current Club Champions to compete with Champions from other clubs around the state. Selection is conducted based on previous results, and potential competitors will be notified by the club before any competitions.

Bowls SA is the governing body of Lawn Bowls in South Australia and is one of the larger Not-for-profit organisations in the State. The organisation has 216 clubs in the metropolitan and country areas and over 17,000 registered members.

We’re always looking for new members so get in touch and come on down.